From the very first moment that McLundie Architects began work on the Boarding House Project, the whole team felt a sense of excitement and nostalgia. It took us back to the memorable times of 1998, when architects Colin McLundie and Roddy Fraser began work on the great project that gave life to the complex of buildings which today form the International School of Sotogrande.

It is an honor for us to be able to show the Sotogrande newspaper which was published in 1998, when news of the new complex and some initial sketches by these outstanding architects was announced: 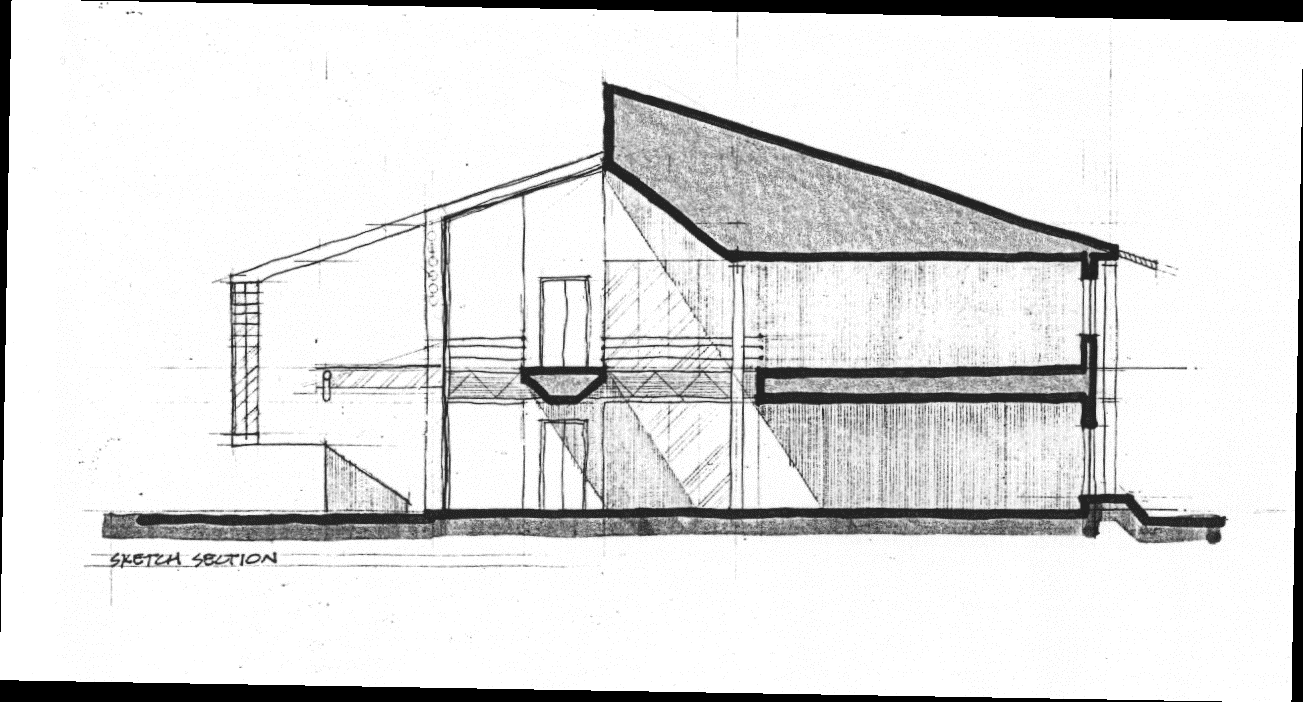 Sketches of the Sotogrande International School, 1998 – 2022

On learning the needs and requirements of the building for the International School of Sotogrande’s boarding students, we knew that this project would be a professional challenge, mainly because of the essential requirement of constructing a building of 3 levels and almost 2500m2 of floor area within just 9 months; since the boarding school had to be operational for the September 2022 school year.

Even though it was a great challenge for the entire team, it has been more than overcome.  This type of project, with its challenges and obstacles, is what makes McLundie Architects stand out in the architectural and professional field. Through an exhaustive and detailed monitoring of the works day after day, we were able to immediately solve any unforeseen issues arising during the process of the works, without consequences to the final result. Like all the projects in which McLundie Architects is involved, this is reflected in the construction of a building with great functionality, personality and prominence. 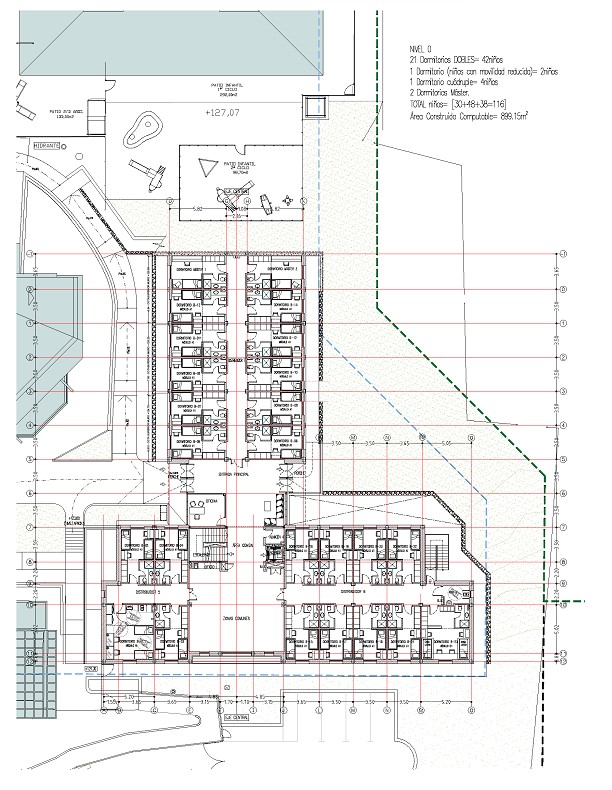 As in other projects that we carry out, when we reach the end and look back, remembering the entire process until reaching the final result, the satisfaction of the objectives achieved makes us feel “on top of the world”!

Each project is a new challenge and each challenge, a new professional motivation.

As Antonio Gaudí said “The most important requirement for an object to be considered beautiful is that it fulfills the purpose for which it was intended.”

We are using cookies to give you the best experience on our website. You can find out more about which cookies we are using or switch them off in settings.

This website uses cookies so that we can provide you with the best user experience possible. Cookie information is stored in your browser and performs functions such as recognising you when you return to our website and helping our team to understand which sections of the website you find most interesting and useful.

Strictly Necessary Cookie should be enabled at all times so that we can save your preferences for cookie settings.

If you disable this cookie, we will not be able to save your preferences. This means that every time you visit this website you will need to enable or disable cookies again.